Today’s tale is of Jeff and Maddie who have been to us to help with desensitising and training Jeff around other dogs. Maddie has already completed some amazing work with Jeff with obedience and then joined us for our rescue class to help with building that desensitisation In a more managed environment and hopefully help Jeff manage the scenarios that were still troubling him.

Initially Jeff and Maddie arrived with Jeff in his muzzle. We laid out some mats and tried to give plenty of space in our original field. Jeff managed but was paying lots of attention to watching the other dogs.

As the weeks have gone on we have worked on some more movement based work and not only managed to have Jeff actively training but also focus on Maddie whilst walking with 6 other dogs in the field.

Weve continued to manage the focus and movement impacts for Jeff and all the others, Jeff’s body language is far more loose and supple and he is needing the security of the muzzle less and less.

Jeff has been working on recall work on a long line around the other dogs, impulse control, static behaviours,tricks and enrichment with Maddie and is doing really well at focusing on Maddies instructions in the presence of other dogs.

He is full of character and brings a smile to our faces with his bouncy zoomies and cheeky face.

The journey of Maddie and Jeff is not unusual, but so powerful in the reality of the difference that can be made with rescues in the right environment. Maddie very kindly also sent some of her personal pictures at the end of the course so each week you can all see the difference that Maddie has made with Jeff during these sessions. In these circumstances it’s never an easy road but it’s one with a light at the end of the tunnel. Well done to #jazzyjeff and his fresh princess #magnificentjackadorianmaddie thank you for being part of Jeff’s life and making so much difference to a special rescue and welcome to the Partnership classes. We can’t wait to follow your progress. #jackadorians #jackador #jackadorrescue #jazzyjeff #magificentjackadorianmaddie 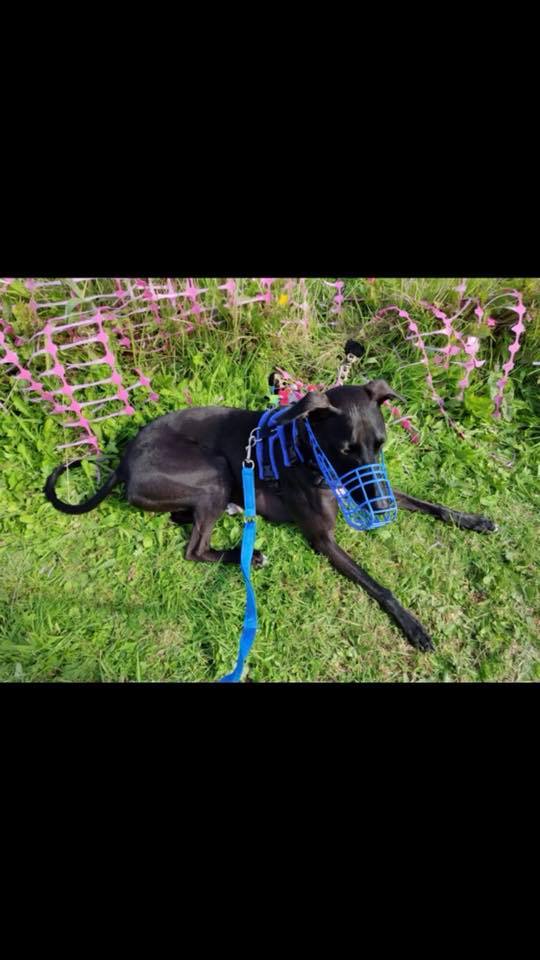 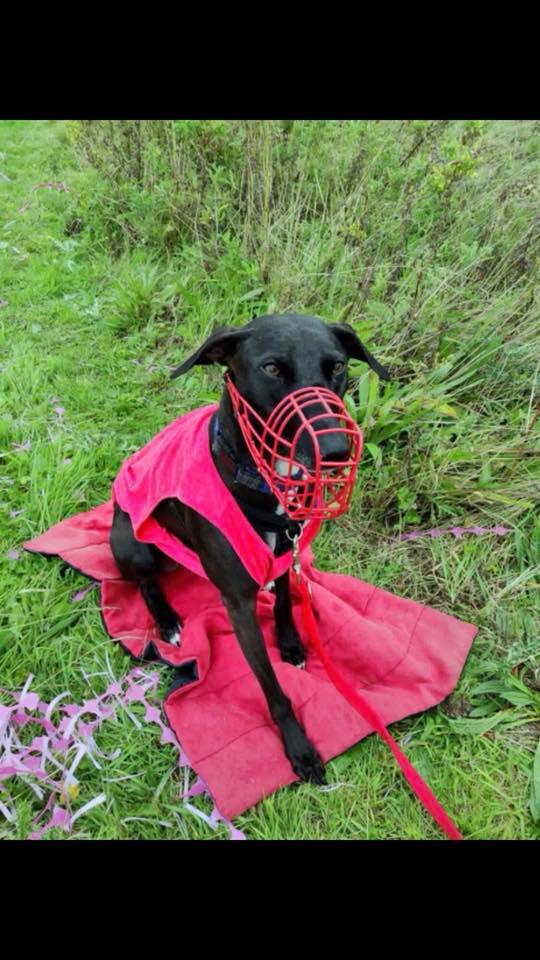 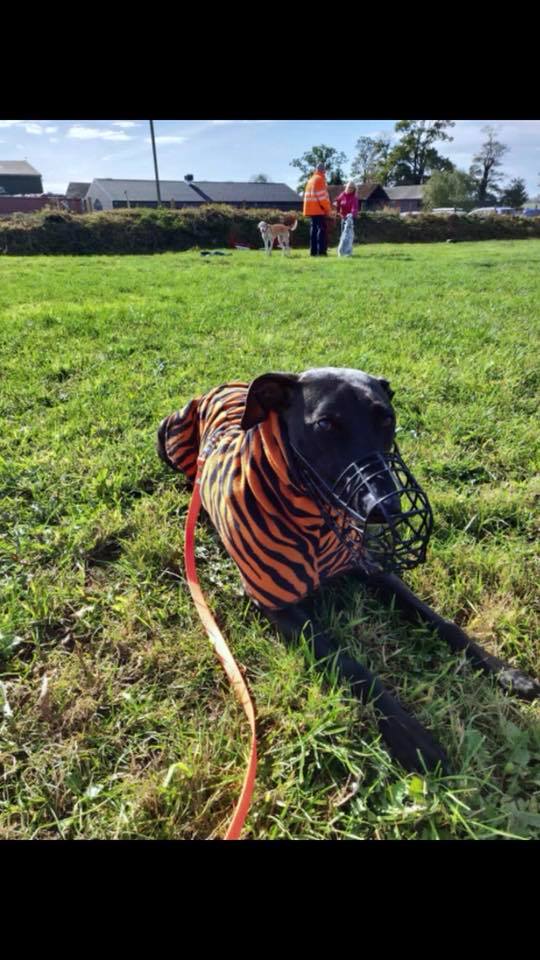 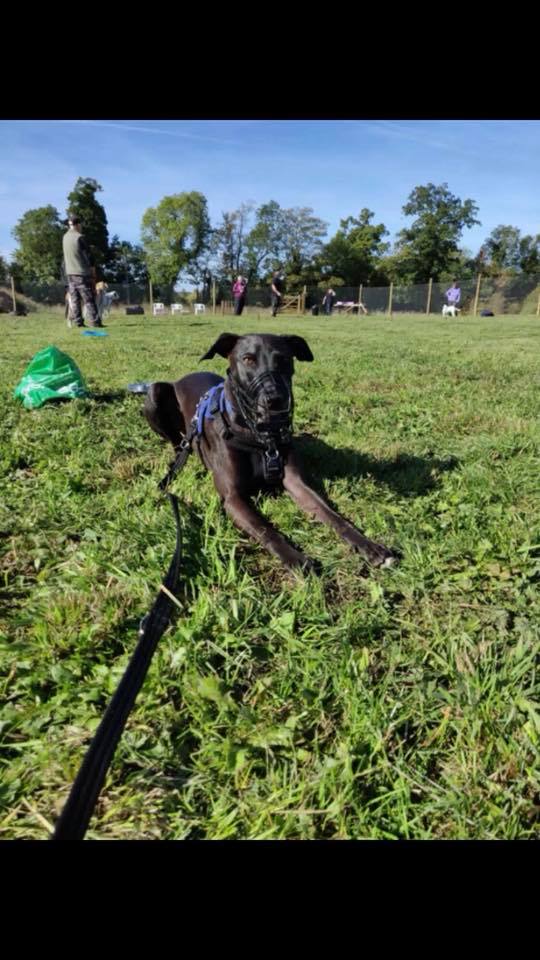 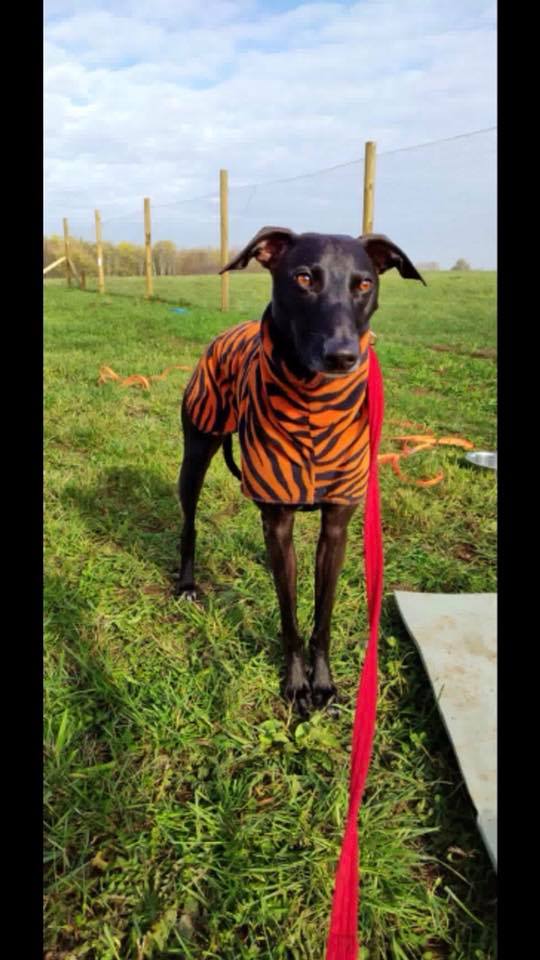